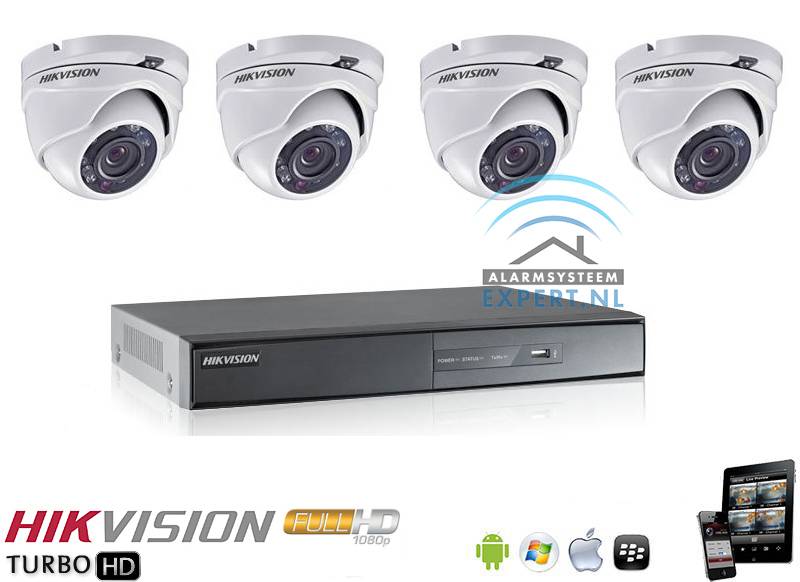 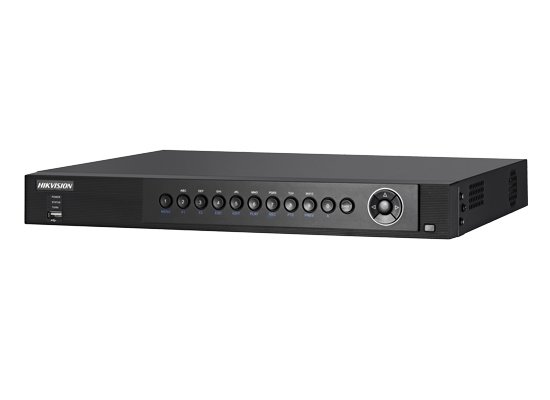 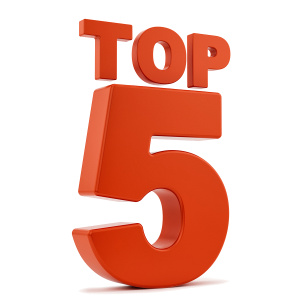 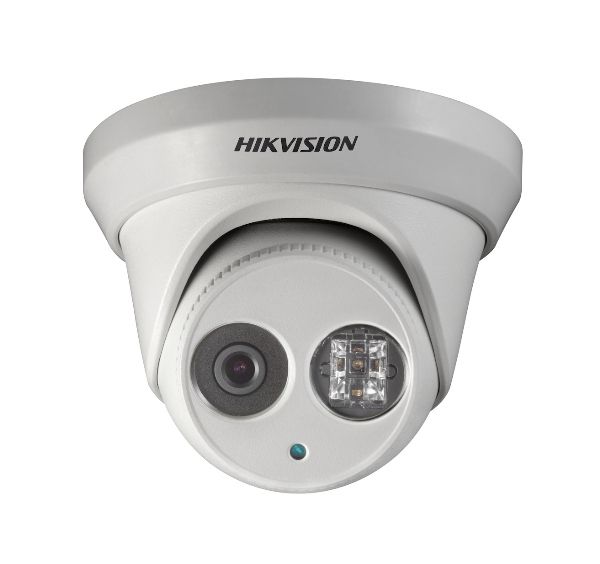 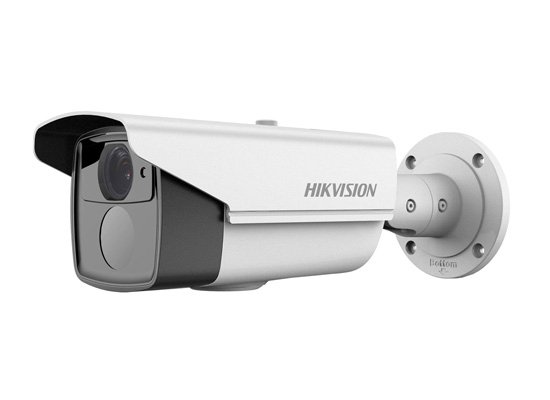 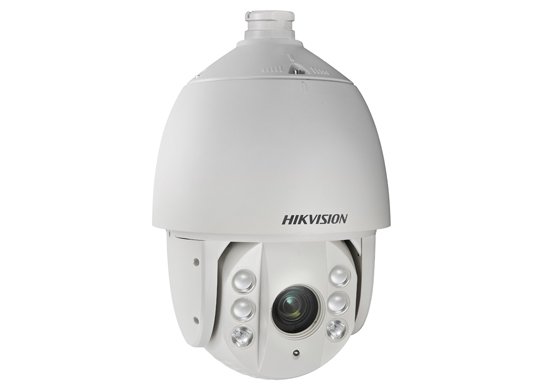 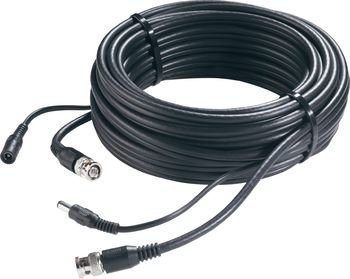 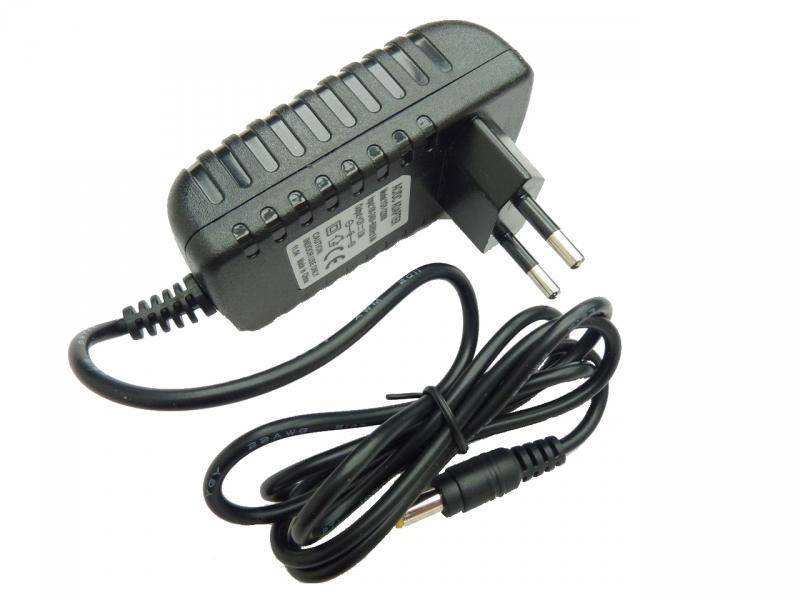 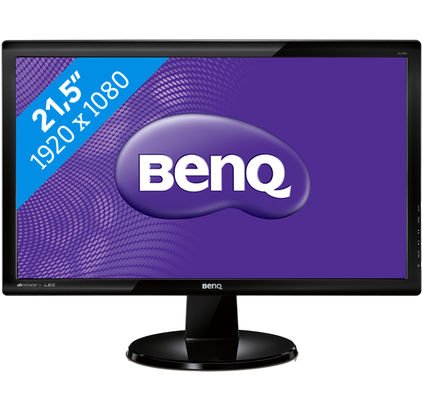 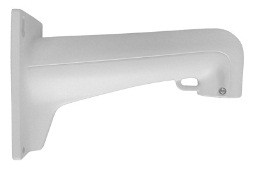 Do you have an existing analog camera system on coax or utp and are you not satisfied with the image quality?

Then Hikvision has the Turbo HD line for you.

Turbo HD has been specially developed for the users of analog video systems who want to switch to high definition video observation, without having to replace the existing cabling.

A big advantage of Turbo HD is the simplicity of installation and use. The installation is in fact identical to that of an analog video observation system. Incidentally, not only the special Turbo HD cameras can be connected to the Turbo HD recorders, but also normal analog and IP cameras.

> HD Performance with a resolution of 1080p to even 5Mp
> Open HDTVI technology, compatible with third-party equipment
> Tribrid System- Future proof due to the combination of TurboHD, Analogue and IP> HD Video transmission up to 500 meters over coax cable

With these new cameras and recorders you can upgrade your existing system to a 2Mp full HD image quality without installing new cables! You only need a Turbo HD recorder and a Turbo HD camera. You will be amazed by the superior picture quality!

With this new Turbo line Hikvision has an HD and a FULL HD resolution available for the cameras and Digital Video Recorders. You can now benefit from much better image quality than your current existing system using the current cable infrastructure.
Hikvision also has the Power over Coax models (PoC) within this Turbo HD range.
You can now transmit up to 5MP images and power supply via an analog coaxial cable! So only one cable is needed from the recorder to the camera!
The Hikvision PoC recorders and cameras form an ideal plug and play system, for example for the replacement market where coax cabling is often already present! The normal Turbo HD and PoC Turbo HD cameras can be mixed on both a normal Turbo HD recorder and a PoC recorder.
Take a look at the following video from Hikvision Turbo HD;