The JA-63S-100 detector combines an optical smoke sensor with a heat sensor. Both sensors have digitally processed their outgoing signals, resulting in higher immunity to false alarms. The optical sensor works with a light diffusion principle and is very sensitive to the presence of large particles characteristic of dense smoke. In contrast, the sensor is less sensitive to small particles that are typical of brightly burning fires. In particular, the smoke sensor is unable to detect the by-products of cleanly burning liquids, such as alcohols. This shortage is compensated by the built-in heat sensor. This sensor gives a slower response compared to the smoke sensor, but is much better at responding to fires with rapidly rising heat that produces only a little smoke. 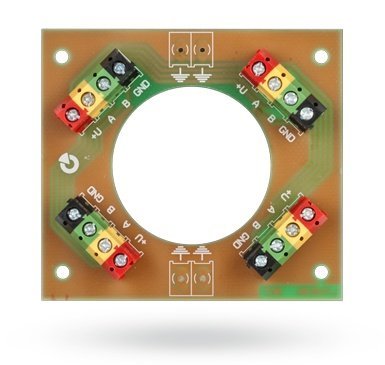 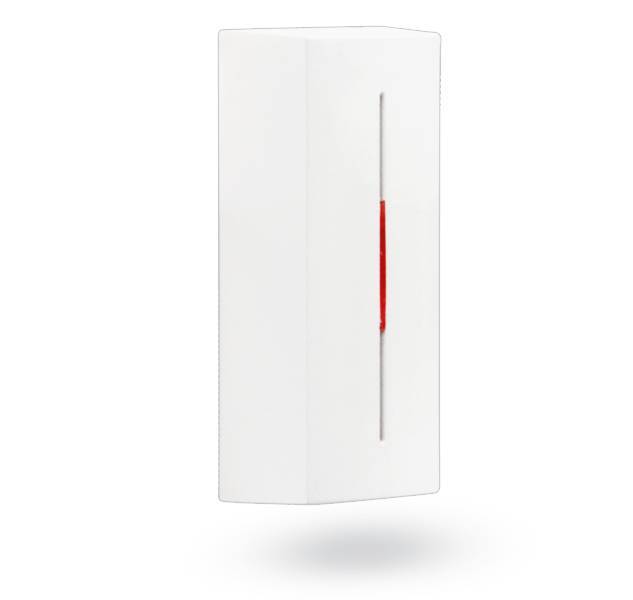 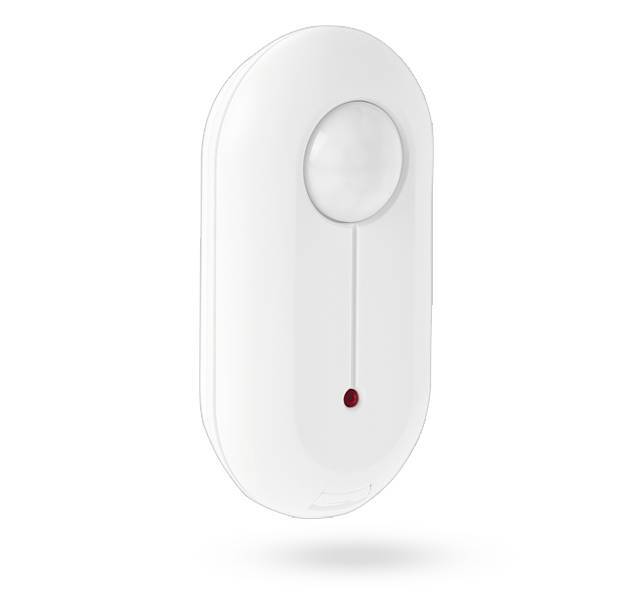 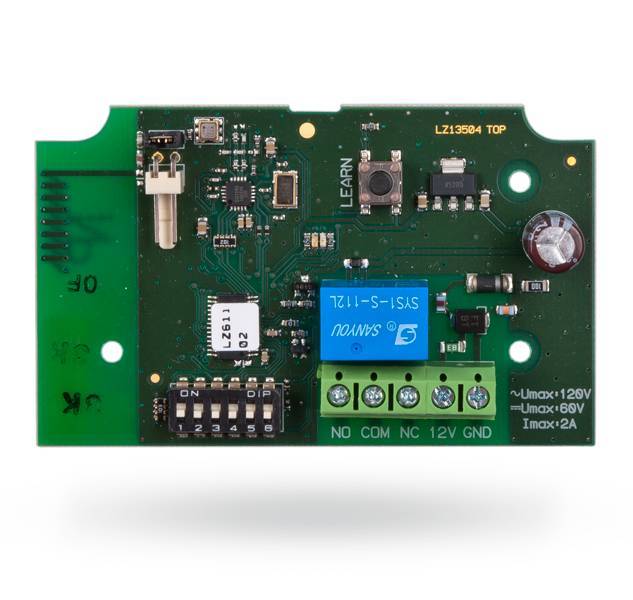