Motion detector with a photo camera to verify alarms

1. Sends a photo in less than 9 seconds
2. Can see in the dark
3. Works for up to 4 years with the pre-installed batteries
4. Communicates at a distance of up to 1700 m from the hub

More than a photo. Faster than a video.

With MotionCam you will be notified of a current situation at home before the burglars know they have been caught. An animated series of photos follows the instant motion detection alarm for an accurate situation assessment.

A nanny came back from the store and forgot to turn off the security system. The alarm went off, but the parents are calm. MotionCam took a series of photos to reveal the cause.

The alarm went off in the office. The Ajax security system sent the photos from the MotionCam detectors to the staff. Be careful! The criminals have guns.

Guards the house at night

The burglars broke in at night. Thanks to the IR backlight, their faces could be seen in the photos from the MotionCam. The police patrol caught the burglars in the act.

MotionCam is designed to monitor your security, not your personal life. The motion detector is not able to take pictures on demand. The camera is only activated in response to a motion detection alarm. The data is encrypted throughout the transfer and storage process. No one is analyzing the data, not even AI. You don't have to live under the constant surveillance of the security cameras to know why the alarm went off.
1. Photos are only taken when alarm is raised
2. All photos are encrypted
3. We don't see your photos

MotionCam ignores pets (up to 50 cm in size) using the SmartDetect algorithm. But if a particularly curious critter manages to set off the alarm, the next photo report will confirm that there are no problems in the house.

MotionCam uses two specialized radio protocols simultaneously: Jeweler for sending instant alarms and Wings for quick delivery of the photos. You can receive pictures remotely The two channels work without interfering with each other. So you can see the picture of the situation within 9 seconds from the moment motion was detected.

MotionCam broadcasts photos at a distance of 1,700 meters, even when the signal level is unstable, which is crucial for rural areas or densely built-up areas. The detector runs on the pre-installed batteries for up to 4 years and saves you maintenance hassle.

Intuitive to pair and install

MotionCam connects to the Ajax security system in a few taps. Open the Ajax app, scan the QR code, and assign it to one of the rooms.

Mount the detector on a wall without disassembling it. Make sure there are no vases, cabinets or glass objects that block the viewing angle. You are now done!

Location affects how well the system works. The Ajax MotionCam can be installed at a maximum distance of 1700 meters from the Ajax Hub 2, provided there are no obstacles or walls in between. The recommended height for installation is 2.4 meters. If the detector is installed higher or lower, the detection area becomes smaller and pets may be detected. The MotionCam is easy to install with the SmartBracket holders. There are a few more important factors to consider:

The Ajax MotionCam is an excellent choice for good security in your home. Not only sound an alarm, but also take pictures of the culprit! Are you looking for a different alarm system ? View the range of Ajax motion detection detectors or our complete range of alarm systems. You can buy an Ajax alarm system at Alarmsysteemexpert! 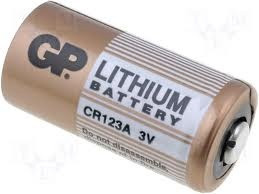 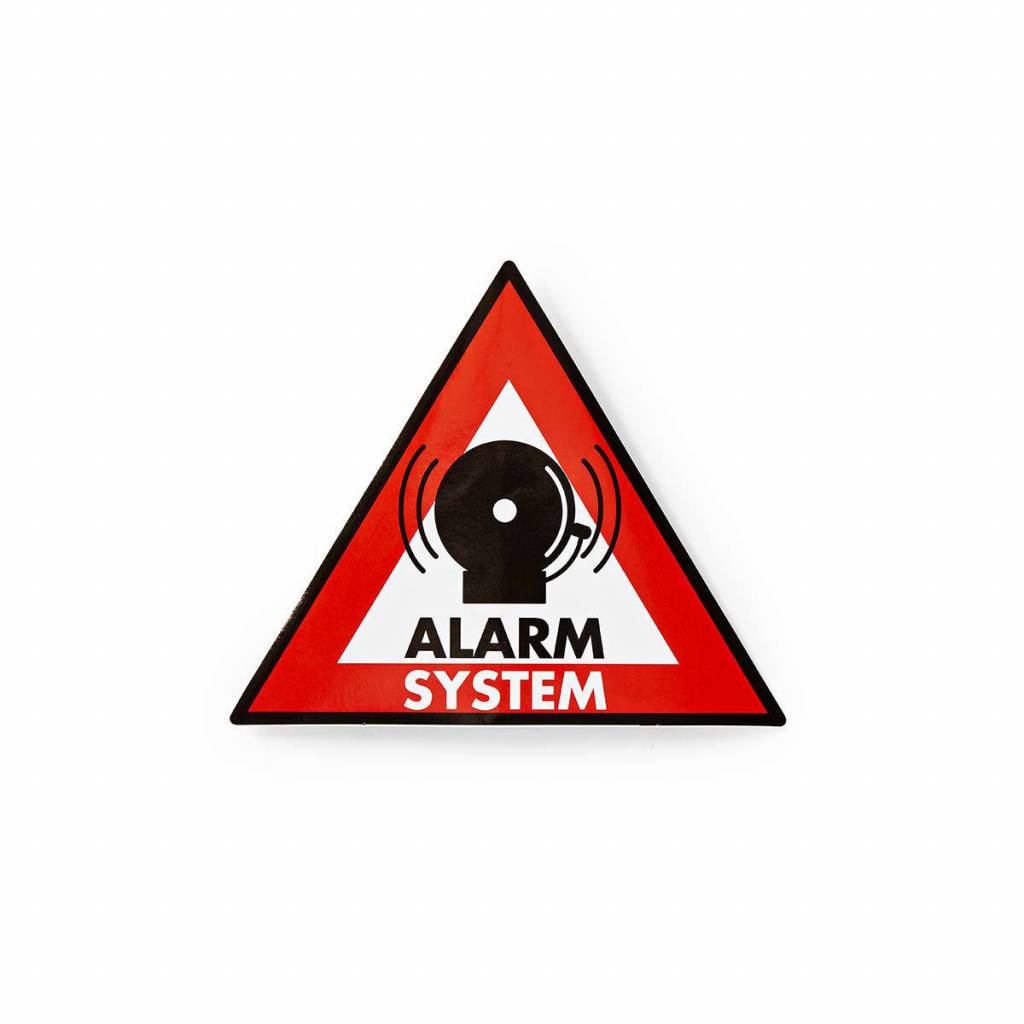